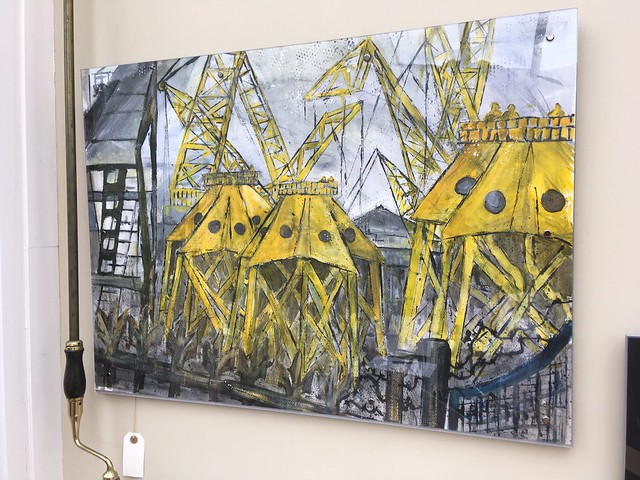 “The Canadian owners of BiFab have insisted that its three yards in Scotland are “100% ready” to deliver on big offshore wind contracts, after rumours had been circulating that they were “not fit for purpose”.”

“It was clear at the point new ownership was secured that conditions would remain challenging for the yards and new contracts would have to be won to secure future work. The workforce played a major role in securing new investment for the yards and the prospect of securing future contracts which DF Barnes is working toward.

“We have confidence that everything possible is being done to secure new contracts and restore employment to previous levels.”

“Scotland is an admired world leader in the offshore oil and gas and renewables sectors and we are excited to now have such a major presence in these industries in Scotland,” DF Barnes chief operating officer Jason Fudge wrote in a statement.”

Maybe they will soon need a prestigious Scottish Headquarters. There’s an ideal building very close by that’s currently for sale. 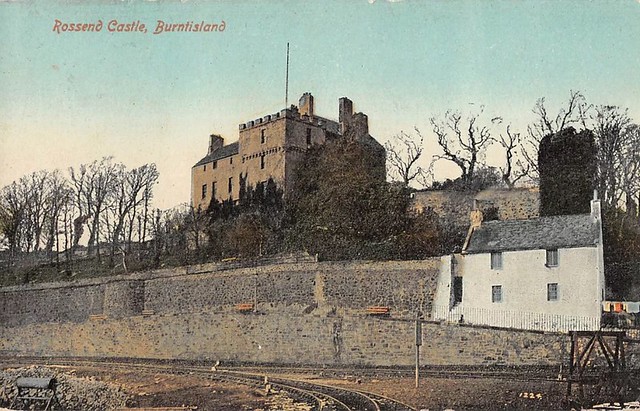 As seen in the 20th C, before the trees and shrubs grew so dense.

The last wind turbine bases of the previous order left in May.

2 thoughts on “BiFab Ready for Orders”