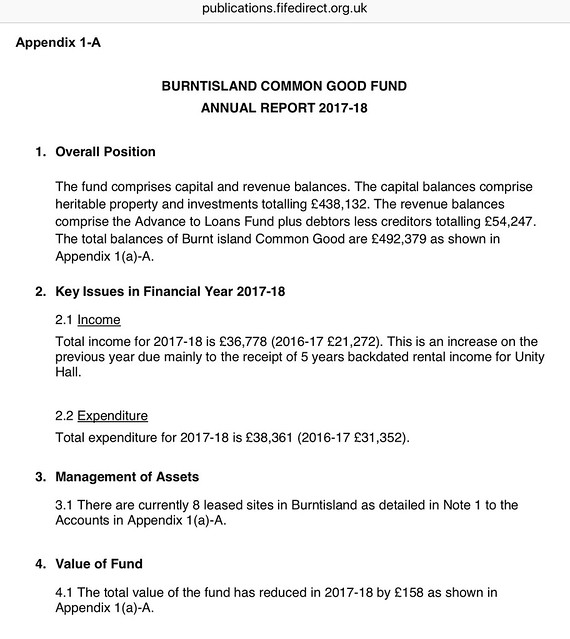 Many people are probably unware of the Burntisland Common Good Fund or at least unsure of some of the details.

The Common Good assets are buildings, land, investments and objects that were (generally) given to Burntisland and its people over many years and managed by the Town Council until it was abolished in 1975. The assets are now looked after by Fife Council and revenue usually dispersed by grants with the involvement of the Community Council.

This is not alway straightforward –

“Neither were members happy with the fact that Fife Council had approved a grant of £3,500 from Burntisland Common Good Fund”

“The land and buildings which a burgh owned were made up of three main categories: those acquired under a statute (for example, land bought for council housing); land held on trust where a benefactor had provided for a specific trust to be administered by the fund; and Common Good property. What property now forms part of the Common Good Fund may sometimes need research, as it may not be obvious from the titles what property was acquired for.“ 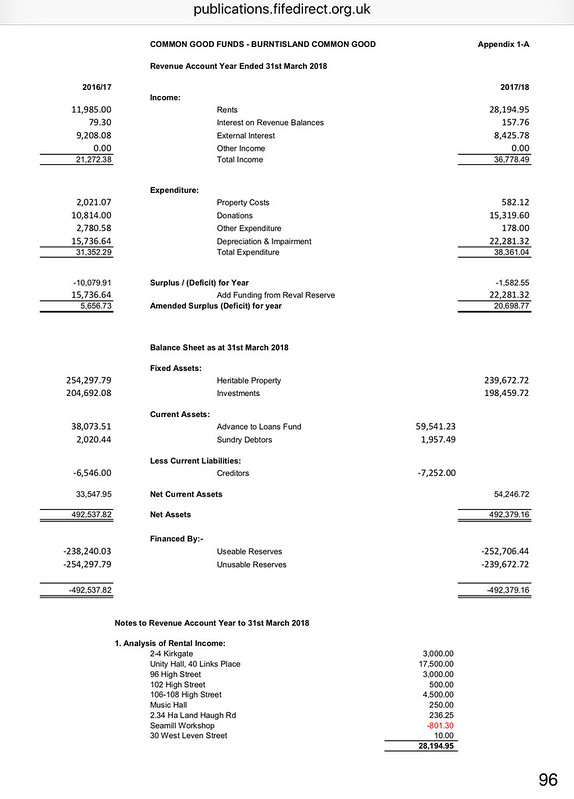 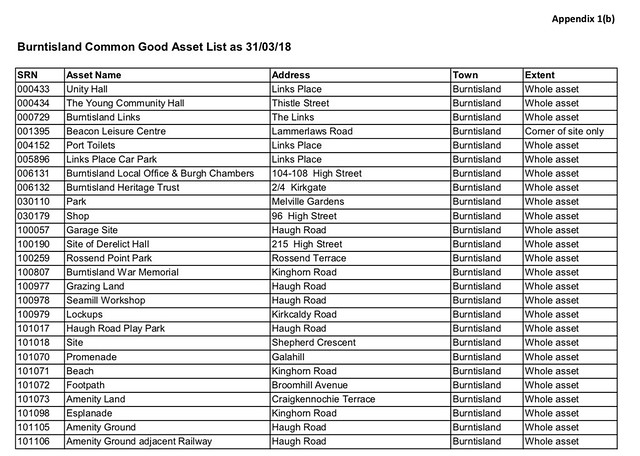 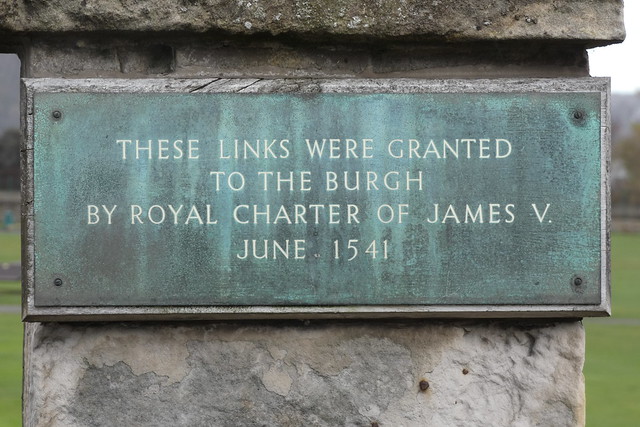 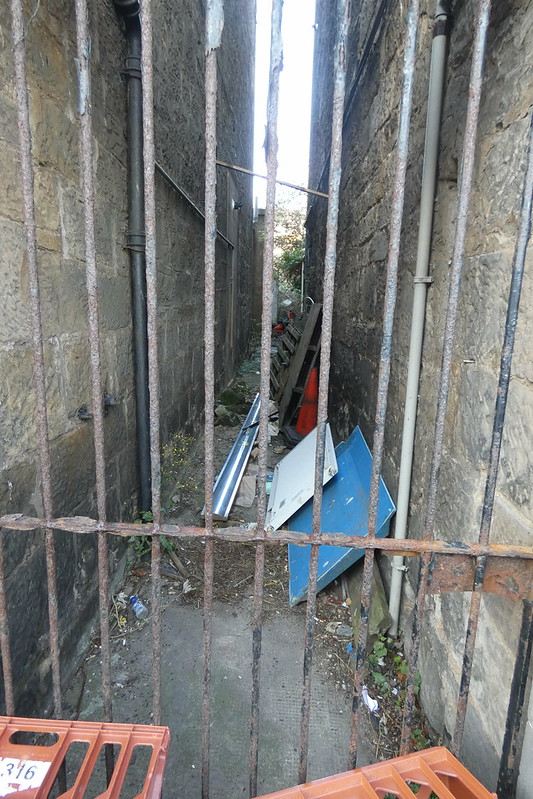