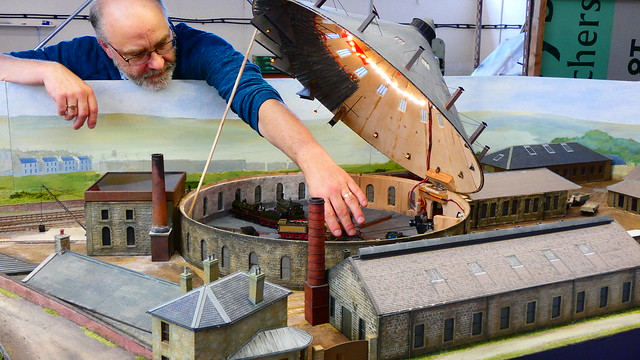 The incomparable ‘historic document’ that is the model railway recreation of Burntisland’s original terminus station, docks and pioneering roll on roll off train ferry has won another award.

The layout has been gradually developed over the past fifteen years and is now almost finished.

One of the final buildings is the Roundhouse (recreated by Lindsay Galloway) which won a prize at last weekend’s Scalefour Society’s Scaleforum in Aylesbury. The whole layout won the best prize too! (It also won in 2005 when it was fairly new.)

The layout is expected to tour exhibitions for about another seven years. (It’s due to be on display in Burntisland again next year.)

And then? There is a possibility it will find a permanent home in the town. Perhaps it will form an important part of highlighting the varied and interesting history and heritage of Burntisland that the Heritage Centre does a great job of recording and highlighting. 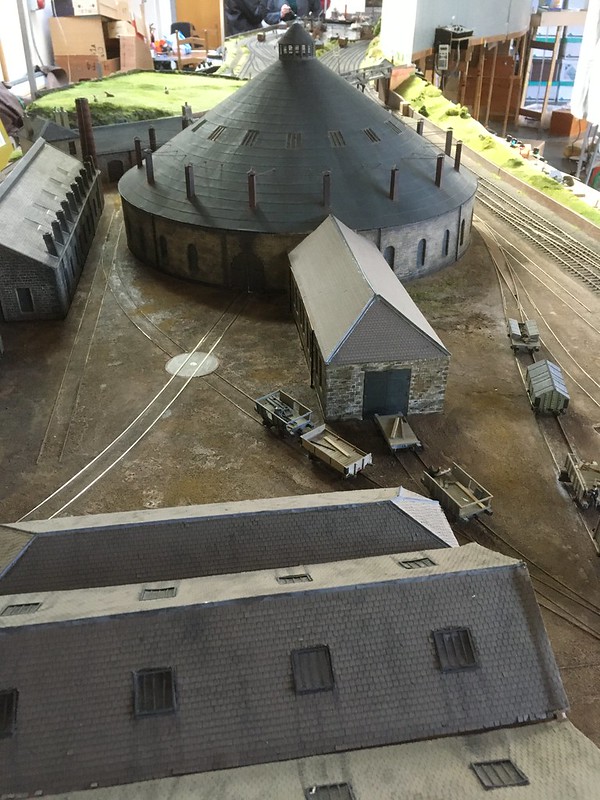 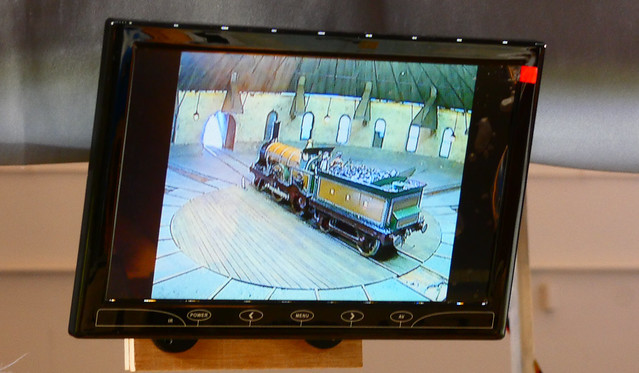 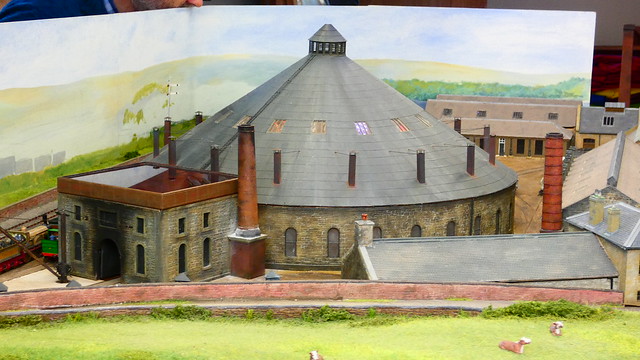 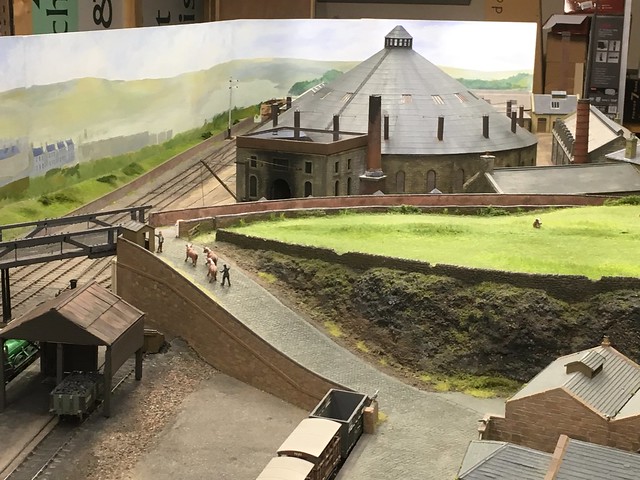 The only remaining trace of the Roundhouse is in the name “Roundhouse Carpark”. 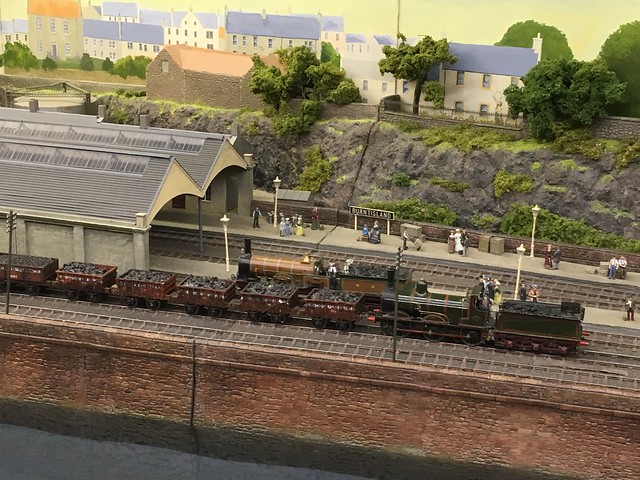