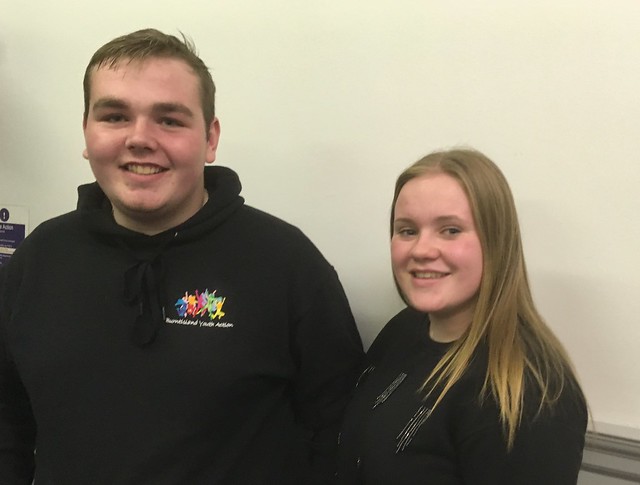 It looks as though the Community Council will soon have all 15 seats filled. This has not been the position for many years. Recently the CC has only had 10 members, but 13 people filled in nomination forms. They will automatically become CC members (because there weren’t more nominations than seats), in addition two more people are hoping to be co-opted.

Two of the new members are teenagers (it’s possible to be a CC member at 16), they are both involved in Burntisland Youth Action. They are keen on various things for improving Burntisland including lighting on the main path through the Links, more bins (especially over the summer) and an outdoor gym.

The first meeting of the next 4 years (until the next election) is on October 12th.

Outdoor gym like the sound of that! Looking forward to working with you all

So pleased to see Brendan and Natalie join #burntisland Community Council. Encouraging young people to take an active role in their community is what builds the future of any community. https://t.co/yNS8cXCtjL