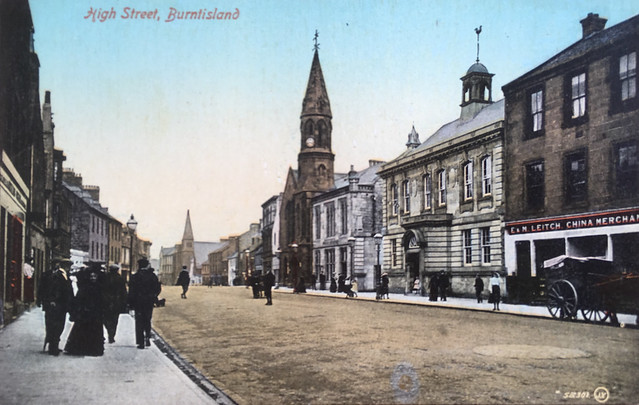 Once again the fate of the Burgh Chambers’ tower was raised at the recent Community Council meeting.

“Several people said that many Burntisland residents want to see the clock tower returned. It was mentioned that Cllr Backhouse (no Fife Councillors were in attendance last night) had told a previous CC meeting that ‘it just needs the Community Council to ask Fife Council’.

It seems the CC is not willing to do this as it would mean giving up Common Good capital assets (and therefore future revenue).”

Today Community Council Chairman Alex MacDonald has detailed the current position including the need to set up a SCIO (“Scottish Charitable Incorporated Organisation is a legal form unique to Scottish charities”).

This will be required to take forward some or all of the Community Council’s ambitious plans for Burgh Chambers complex. (This includes the Heritage Centre and the empty part that was once Fife Council’s ‘local office’, plus the increasingly derelict two storey building behind.) The CC is looking for volunteers to make this project happen. A range of skills will be required – not least fundraising! Burntisland already has recent experience of planning and completing the Kirkton Church and Graveyard Project.

As far as the clock tower is concerned, it’s not correct that “it just needs the Community Council to ask Fife Council”. Our local elected members of Fife Council are at least as well-placed as we are to ask that question. If it were as simple as that we’d have to ask why they haven’t done so.

Fife Council set aside some funds towards the cost of rebuilding and tried to get grant support for the balance. They were unsuccessful and to the best of my knowledge have not subsequently tried to get grant aid from any other source.

We had a meeting with Cllr Neil Crooks in his capacity as Chair of the relevant Area Committee. He made it clear that in his view Fife Council would only support the re-building as part of a viable plan to ensure the sustainability of the Burgh Chambers as a whole. That in turn led to the business plan which we now have for the Burgh Chambers complex.

To take that plan further – by taking ownership of the Burgh Chambers – we need to set up a separate body which meets the requirements of the legislation relating to asset transfer. Specifically, we need to set up a SCIO with at least 20 people. That is the step which we would now be taking had George still been in post. It will still happen, but it’s not an overnight job.
It is correct to say that if the re-building were met entirely from the Common Good Fund – which would be perfectly legal – then it would diminish the reserves and therefore the earned income from those reserves. However, that’s not a topic which the Community Council have considered. Arguably the whole purpose of having reserves is to be able to maintain the relevant properties if there is an unforeseen event.

In short, we are doing everything we can to ensure that Fife Council face up to their financial and legal responsibilities.

Re-instatement of the tower and clock is only one part of a wider discussion which will need to be taken with regard to the whole Burgh Chambers Complex and Upper Library Hall. Since Fife Council closed the Local Office the complex lies near derelict with the Heritage Trust being the only permanent tenant and two or three groups using the Town Hall. If you have any ideas or would like to offer help in campaigning to save this superb asset please contact any member of the Community Council or email us burntislandcc@outlook.com“ 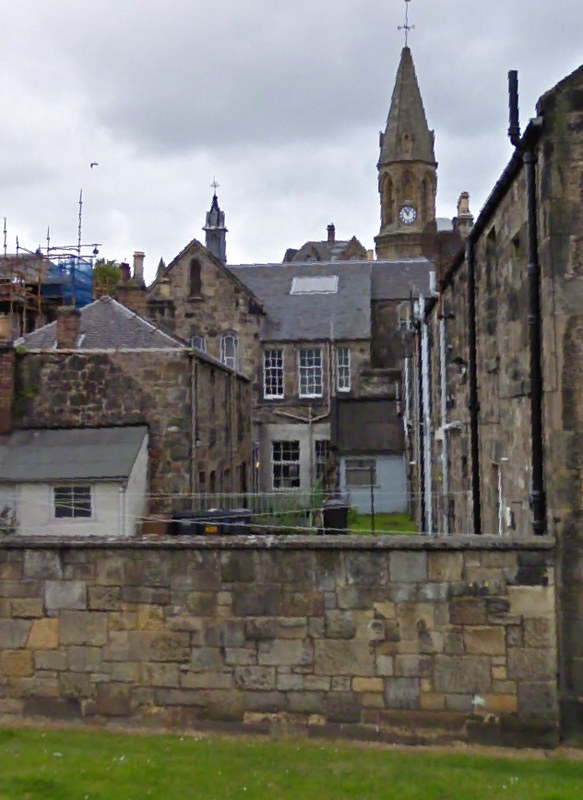