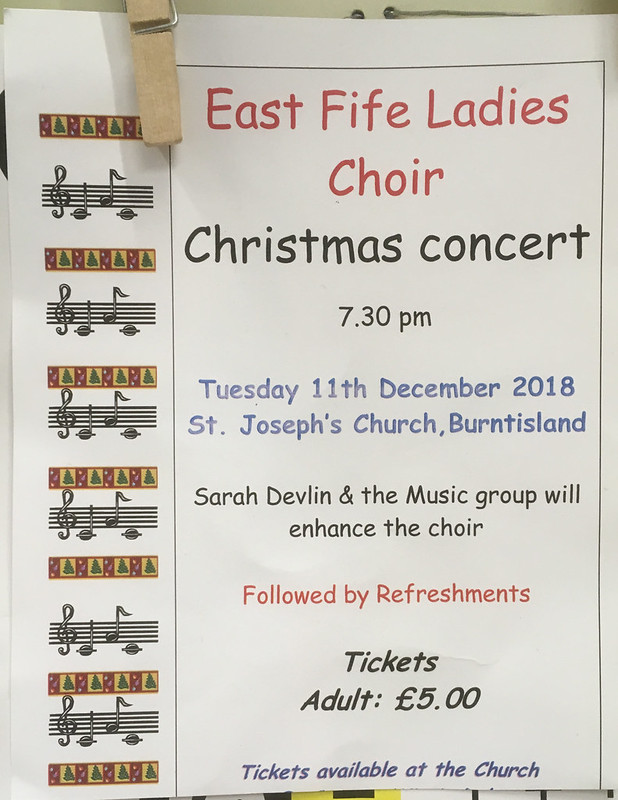 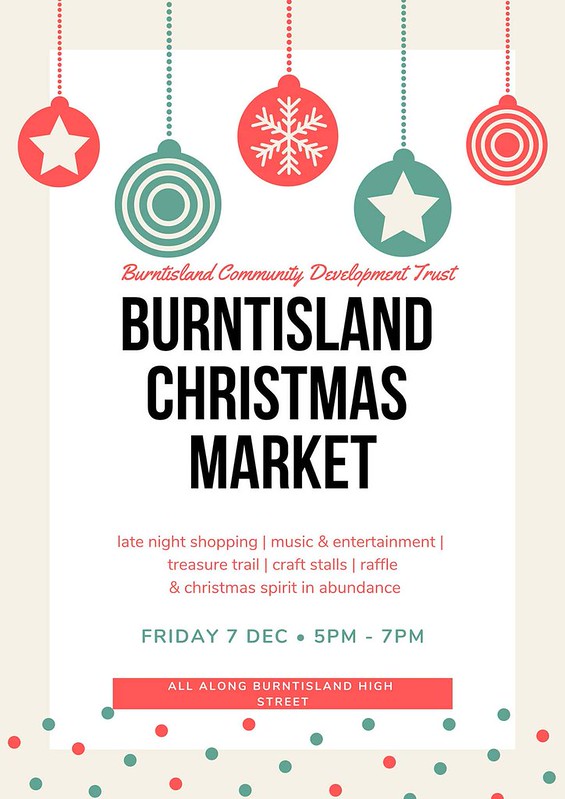 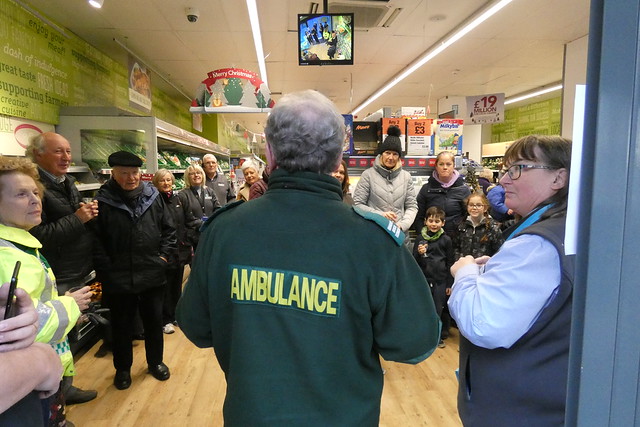 Alex MacDonald, Chairman of Burntisland First Aid Services Trust thanks the Co-op and particularly the staff of Burntisland’s two stores for support – and also all the shoppers who nominated BFAST as their choice to receive the 1% of their Co-op branded purchases under the Co-op Local Community Fund scheme.

Roughly half of that comes from the accumulated donations which we receive from the 200 or so events that we cover every year, from Aberdeenshire to Ayrshire.

The balance is from a number of grant-making trusts. However, in all cases it’s imperative that we can show local support. So we had a significant advantage in being able to say that we would be funded by part by the Co-op and their local customers.

The new vehicle has 4×4 capability and is designed for ease of use by our volunteers, so that we can give comprehensive and early support to anyone who is in need.

We expect to take delivery in April, at which time we will retire our current ambulance which was bought new some 14 years ago.”

The key funders are – 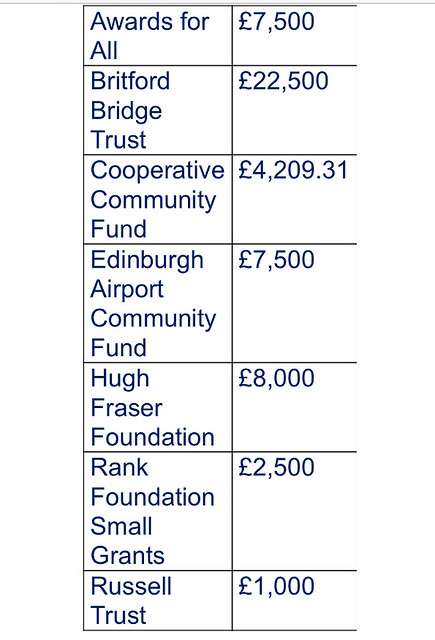 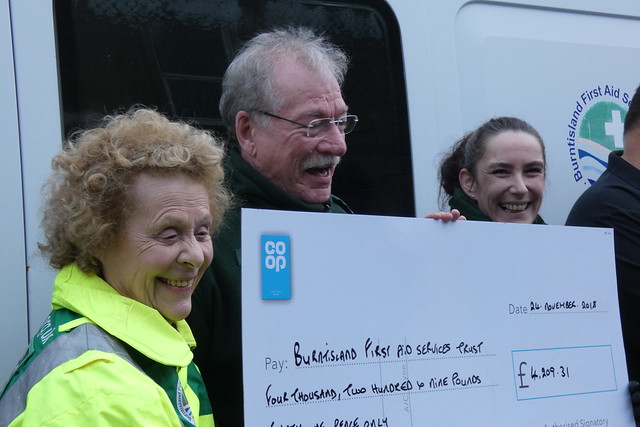 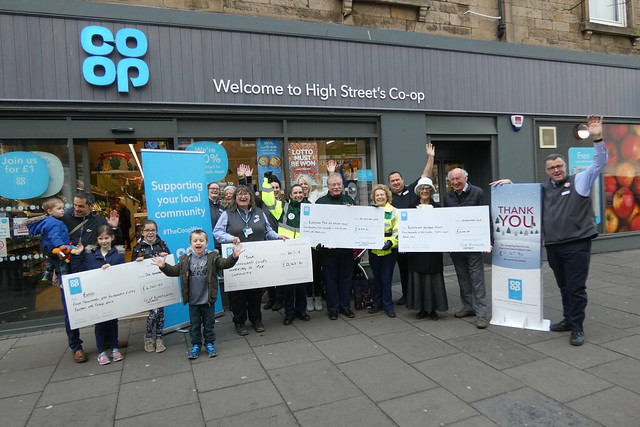 The latest series of cheques for local organisations was handed out today.

The money comes from shoppers who nominated one of the groups as their choice to receive the 1% of their Co-op branded purchases under the Co-op Local Community Fund scheme. 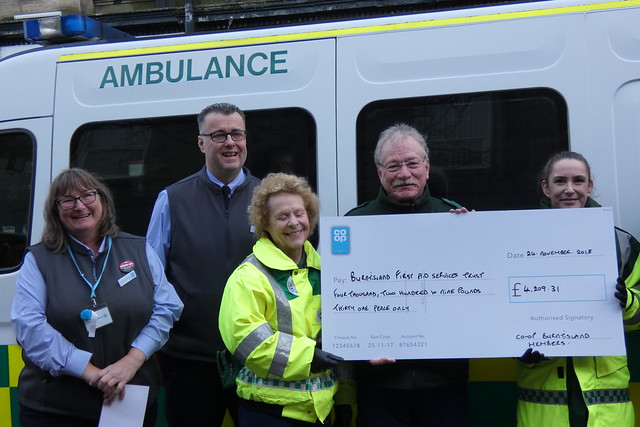 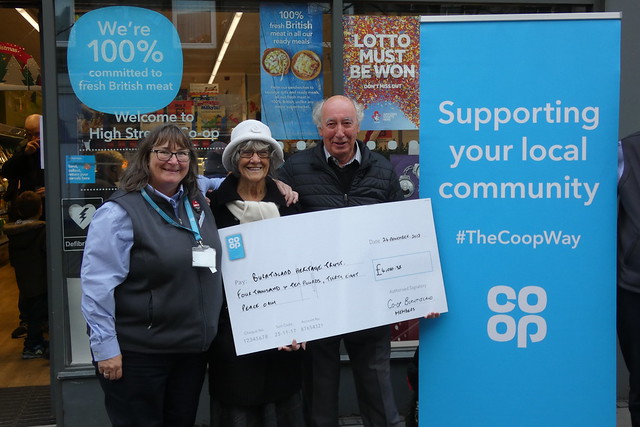 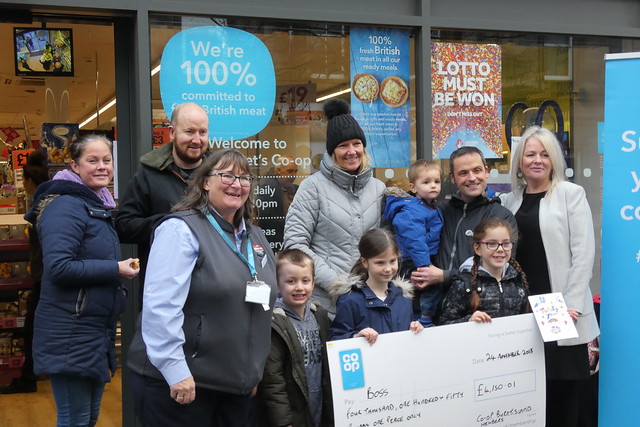 It was also Carole-Anne’s birthday so she got an unexpected singing of Happy Birthday! 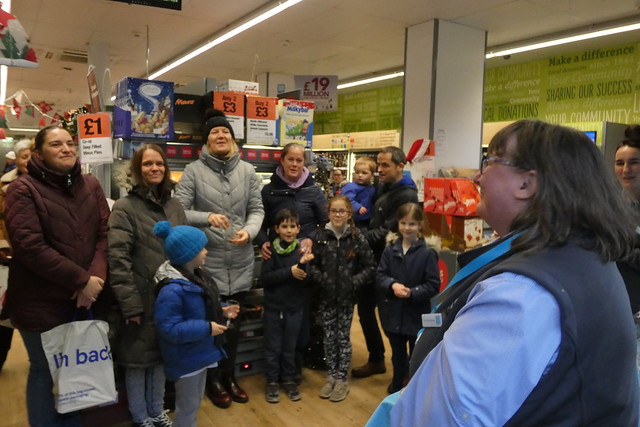 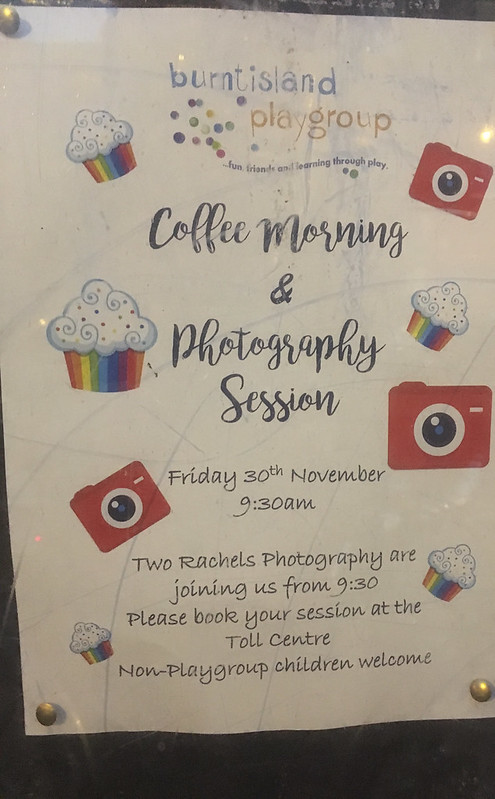 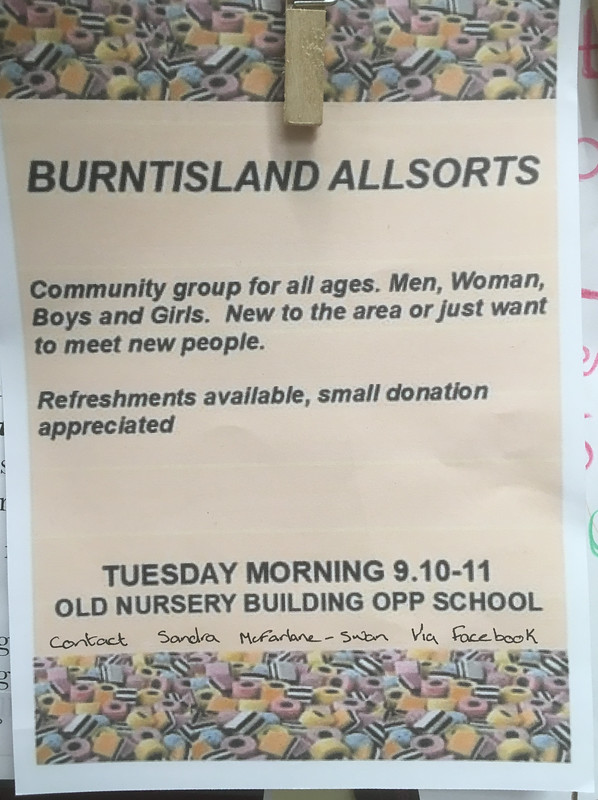 The tree arrived today, but after unloading it was found to be too damaged to erect!

At least the High Street lights are up. 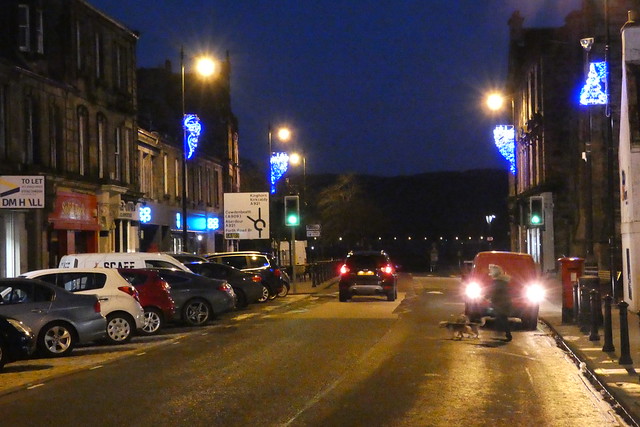 Although only open between 10 and 3 today (and tomorrow) to make sure everything works, Burntisland’s new cafe got off to a busy start. 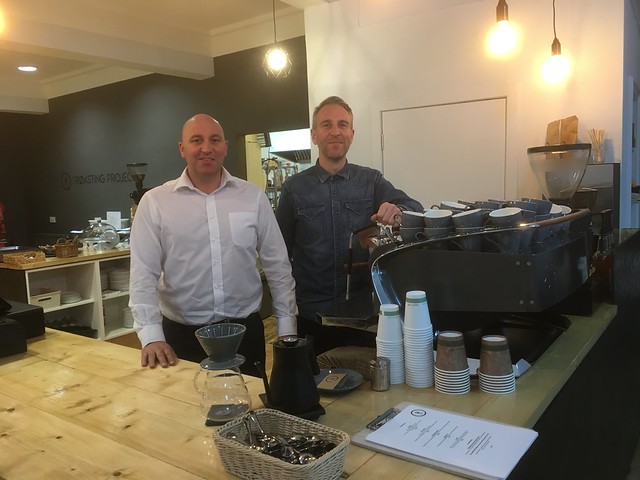 Mark and Gary Braid after the first day of their new business. 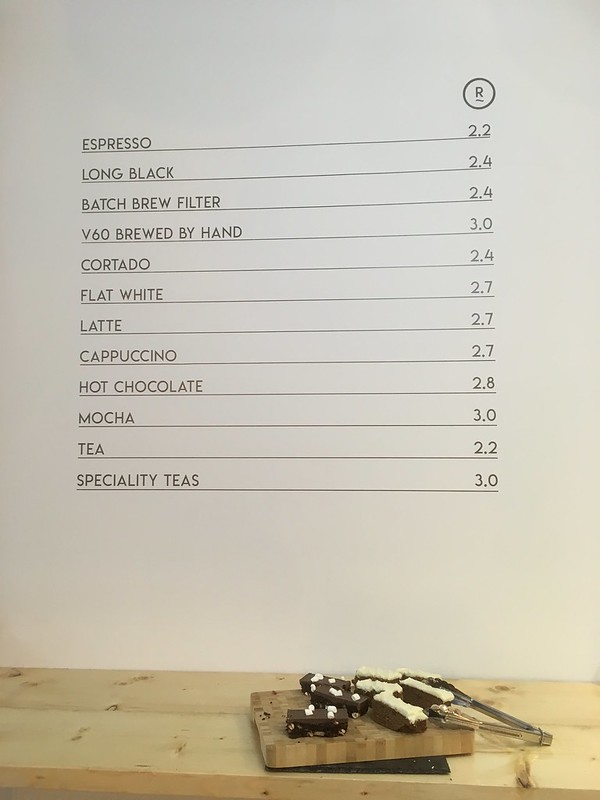 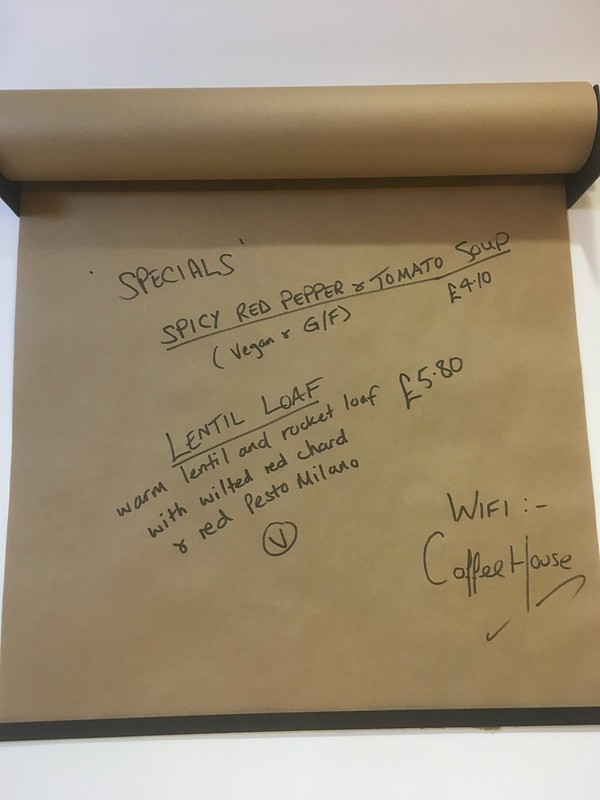 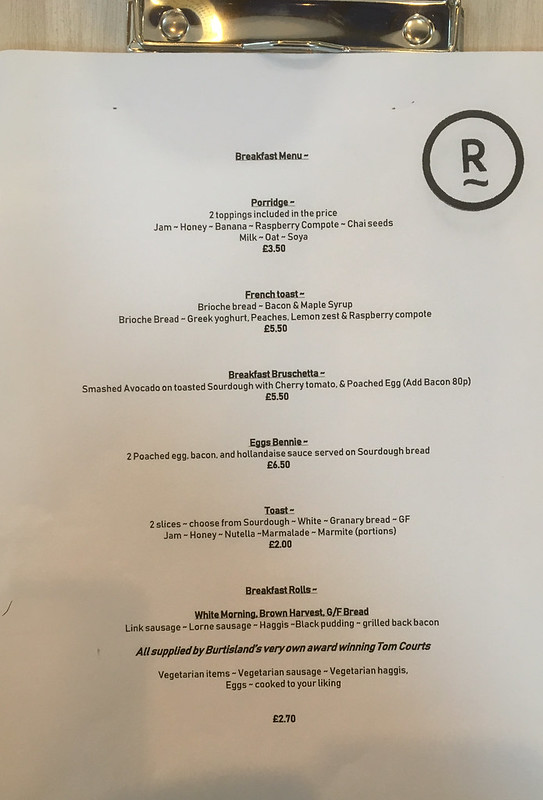 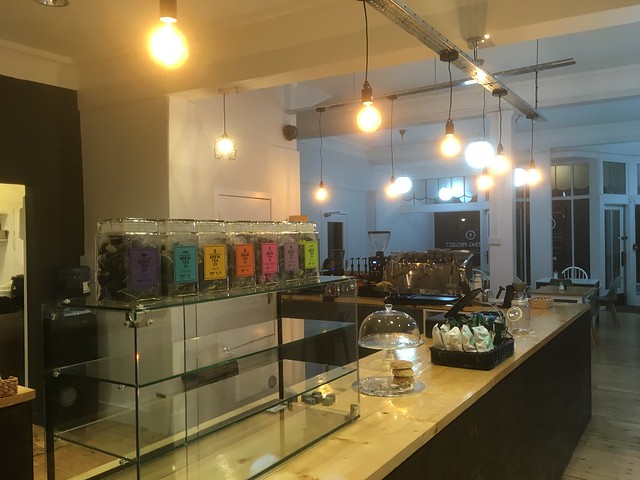 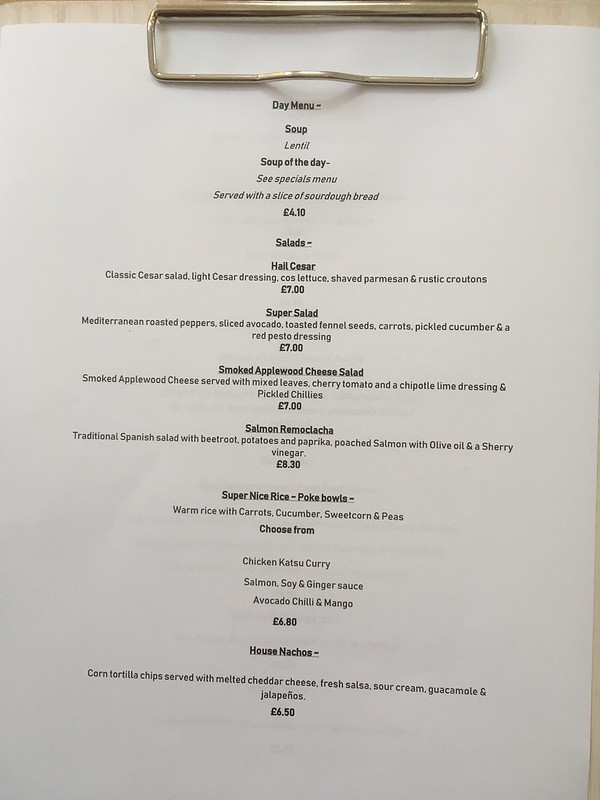 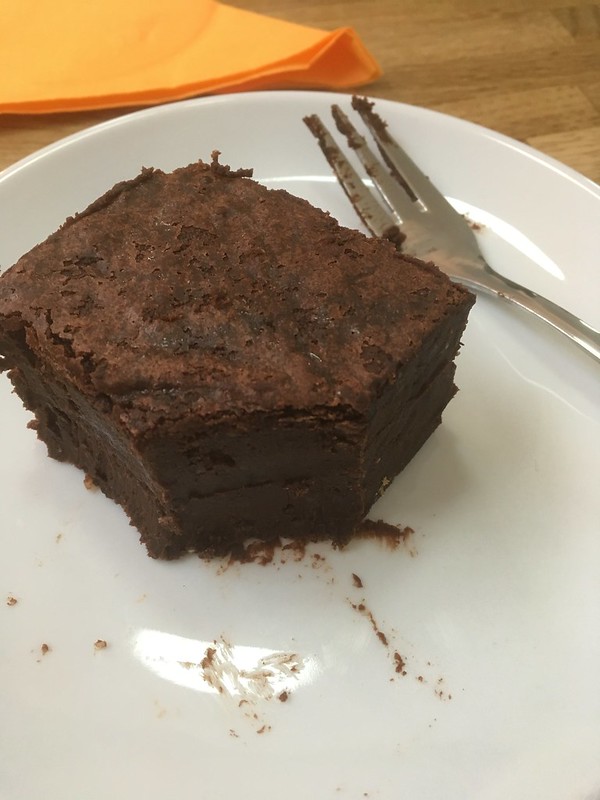 Since then ownership of Forth Ports has moved to Canada –

“Forth Ports has changed hands after its majority shareholder, independent fund manager Arcus European Infrastructure Fund, agreed to sell its stake in the company to Canadian pension investment manager PSP Investments for an undisclosed sum.”

Before all these, innovative Burntisland based business CelluComp attracted Canadian investment –

“In January 2011, Christian Kemp-Griffin joined CelluComp as CEO. Christian strengthened the management team and brought in new investment to the company from Abundant Venture Partners and the Claridge Group, based in Montreal, Canada.”

Scotland and Canada have always had many personal and business connections.

Burntisland’s Highland Games (next year Monday 15th July, 2019) attracts visitors from there (and many other countries). One feature of Games Day is the “Exiles reception” for former residents and their relatives, held in the Burgh Chambers before parading to the Links, led by the Burntisland Pipe Band.

Another visitor from Canada (in 2007) was Richard Wyatt, grandson of David Danskin for the unveiling of a plaque to his grandfather, the founder of Arsenal Football Club.

If you know of other Burntisland-Canada connections please contact B.B.