Yesterday local Fife Councillor Gordon Langlands posted a Fife Council plan for parking on the part of the Links used by the Highland Games on his ward Facebook page.

The reaction on his FB page and the Burntisland Public FB Pages was largely a mixture of disbelief and outrage.

“Stephanie Hutton Why on earth was this agreed? We have so little green space in the town and the Highland Games Arena is a great space to have picnics and for Families to play ball games. Can you please advise where the funds made from the destruction of this green space is going?”

“Cllr Gordon Langlands: Burntisland, Kinghorn & Western Kirkcaldy New Parks Team Manager discovered that because no unauthorised vehicles are allowed on grass and Council is aware cars park there then FC is liable for any incident and this is his solution to manage the parking for this summer.”

“Sarah Curle Goodall Hi Gordon- this looks like it is going to impact on the Area used for the Highland Games. Can you please advise if this is the case? As an organiser of this I would like to know. Thanks.”

The Community Council has responded

“Parking on Links The recent decision to sanction parking on the Links has nothing to do with Burntisland Community Council. BCC are totally opposed to any parking on the grass and have campaigned for years to stop it. BCC, we’re not consulted about this and it has not been discussed in council. As far as the money being collected we have no knowledge of where it is going. We do not have a scheduled meeting until August but if feeling is strong enough we will convene one urgently.” 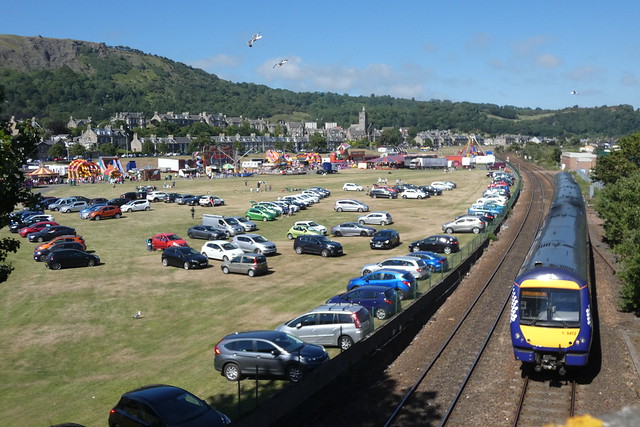 Parking does not seem to be according to the plan.

“John Bell Some years ago Fife Council installed a ticket machine in the Links Car Park and had to uninstall it when they found out they had no powers to charge for parking on Common Good Fund land.” 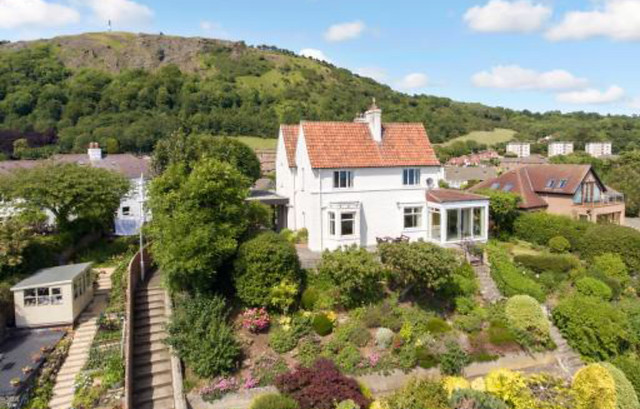 This house is quite visible from many parts of the town.

Great views of The Binn and The sea. 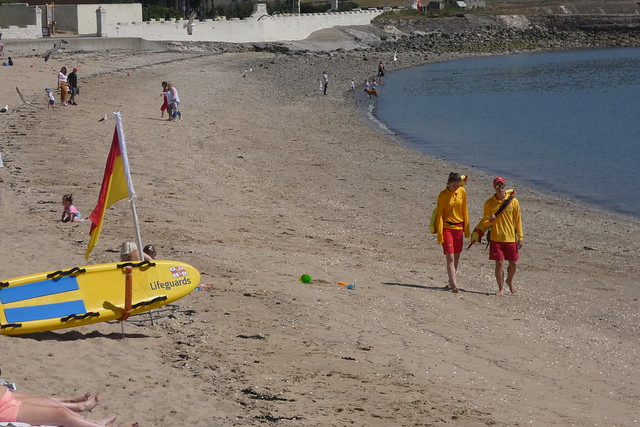 “Overlooking the Firth of Forth, Burntisland Beach is a wide sandy beach with plenty of rock pools to explore. Its promenade and traditional seaside entertainment make it popular with families.” 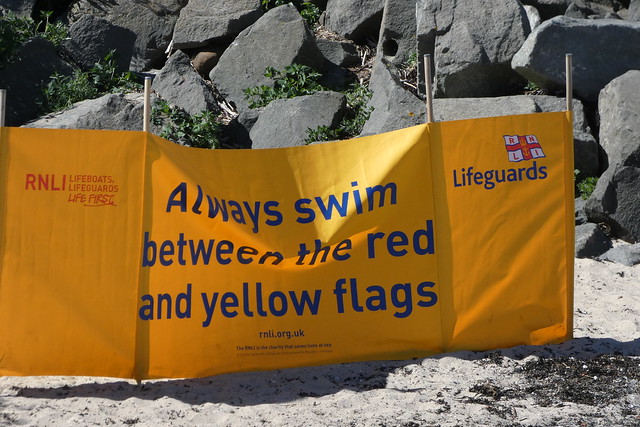 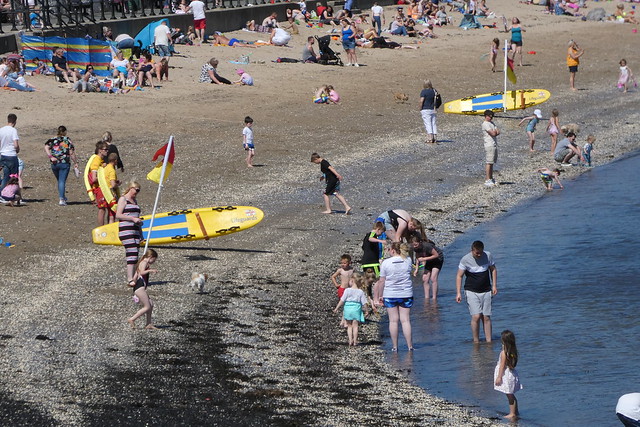 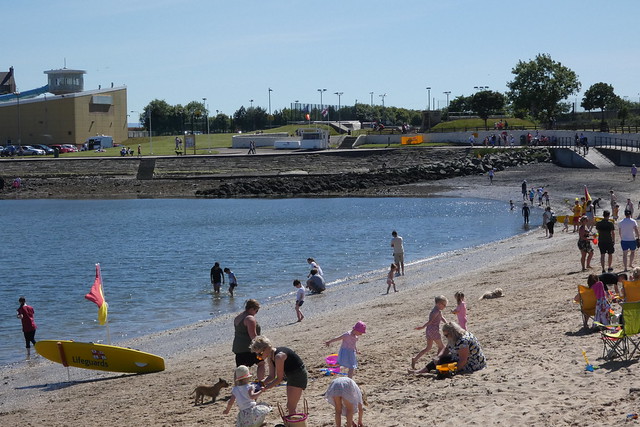 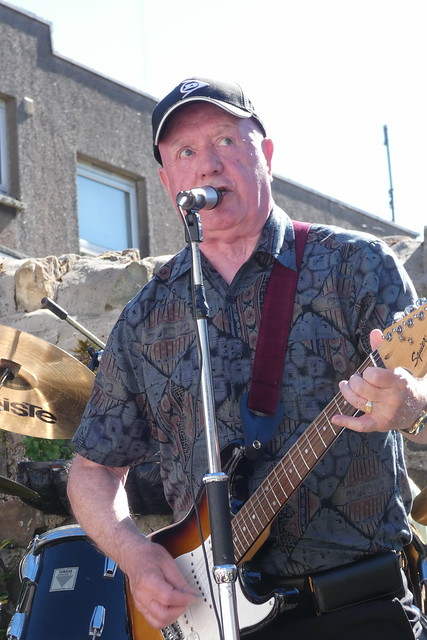 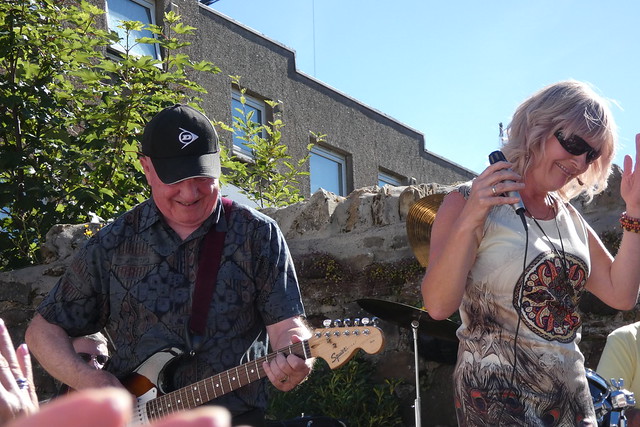 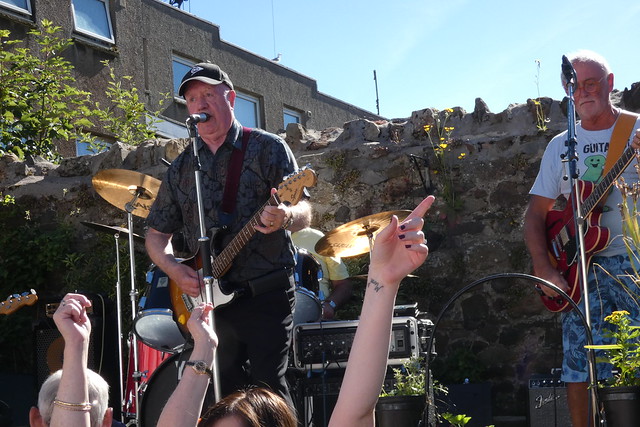 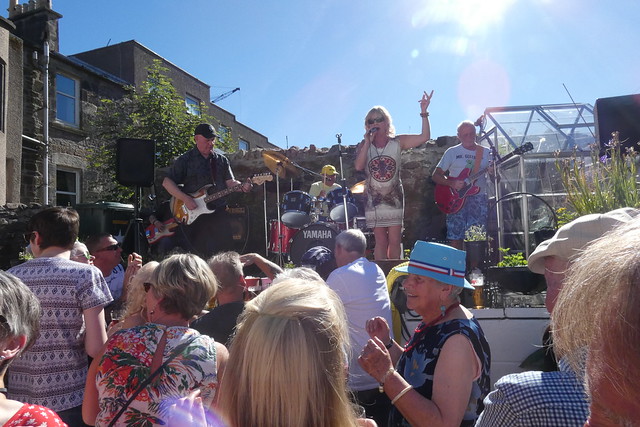 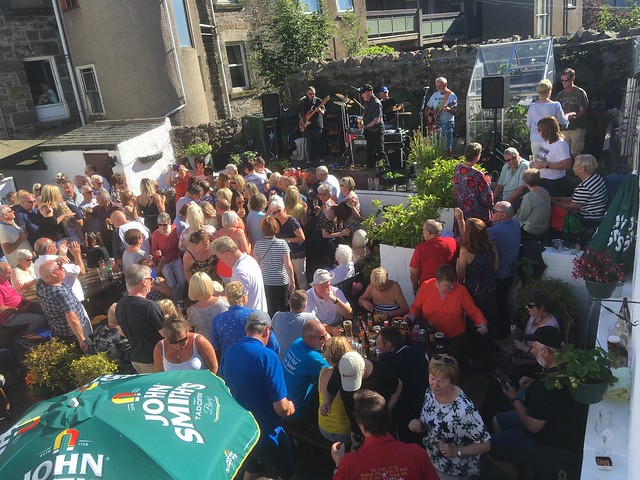 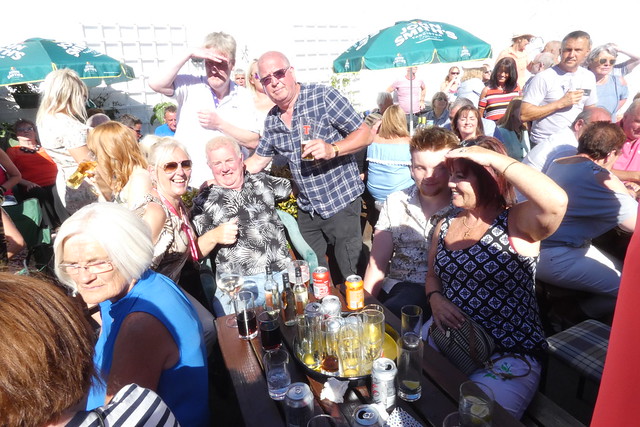 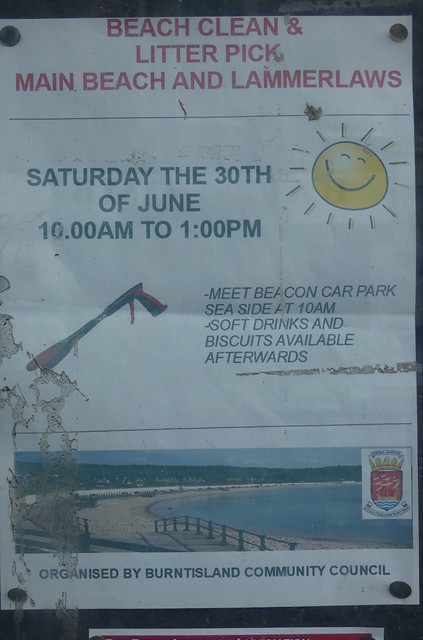 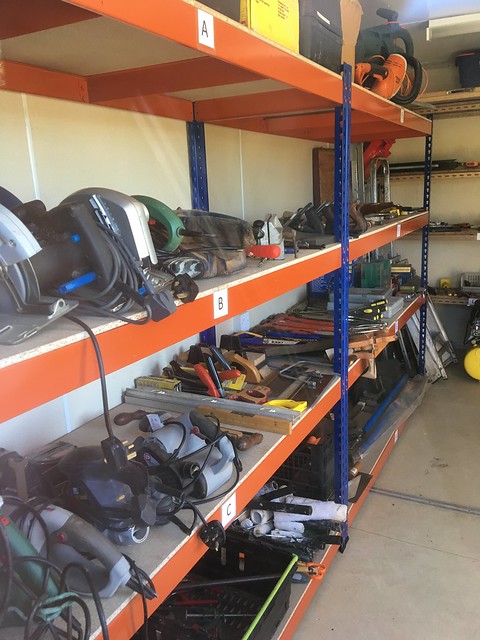 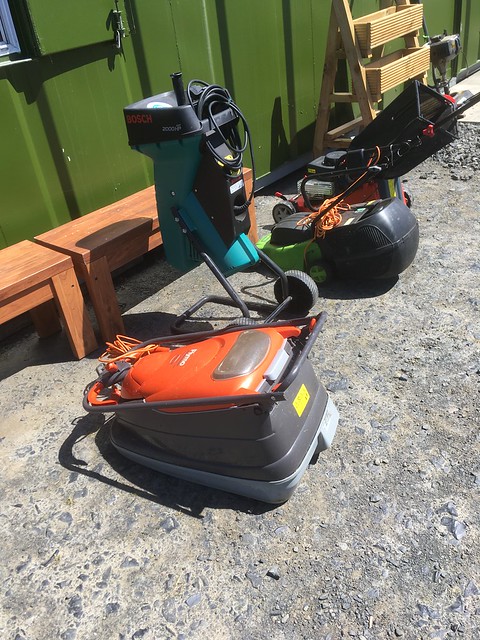 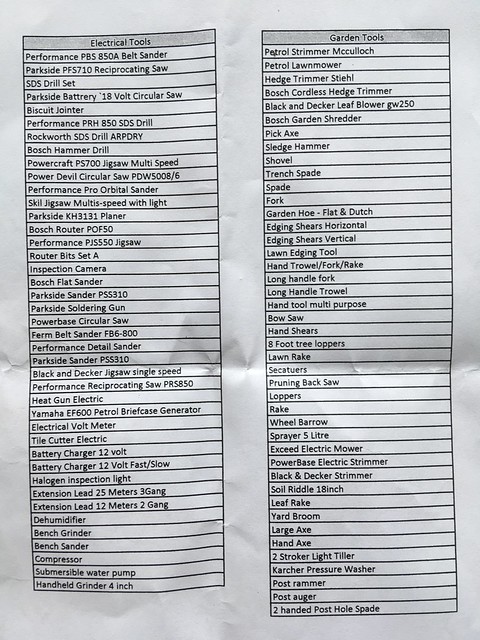 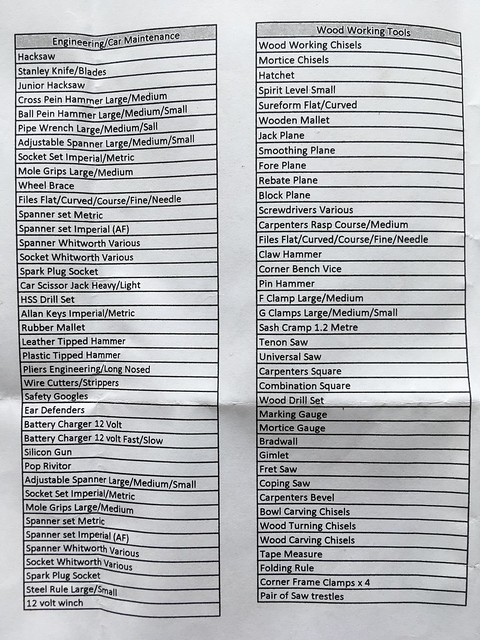 “To join this new service The Ecology Centre asks all new members to pay a £10 annual membership fee (or more if you would like!) as security to borrow the tools and to cover the cost of offering this service. This annual membership fee is valid for 1 year from the date of starting your membership. Please bring along two forms of identification – one to include a photo and the other a utility bill with your address on it.” 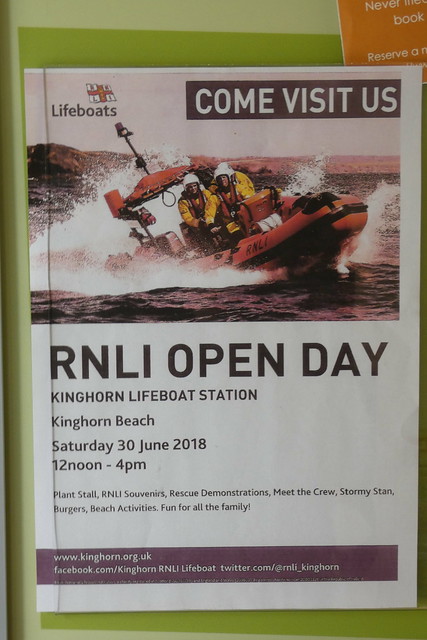 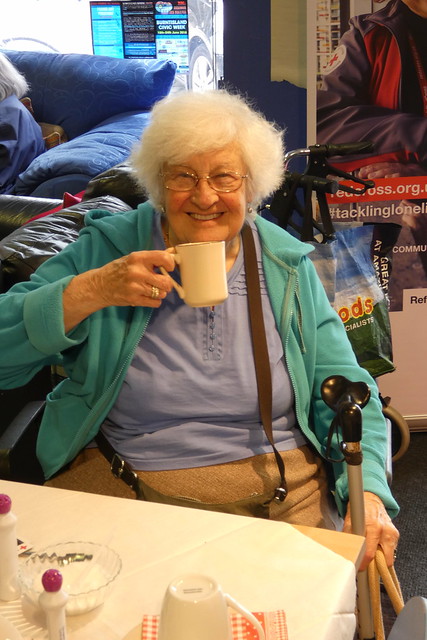 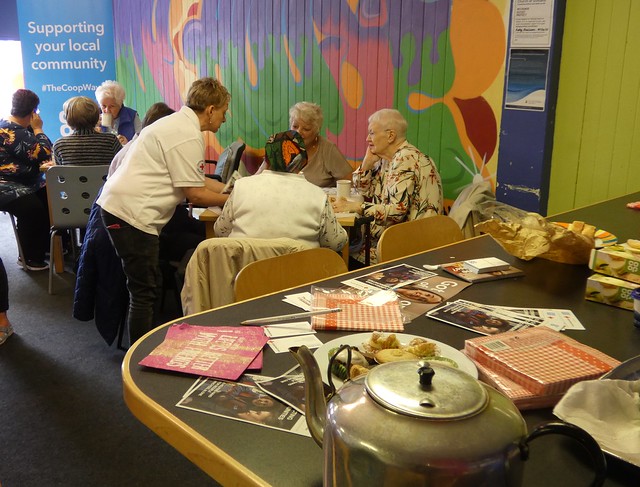 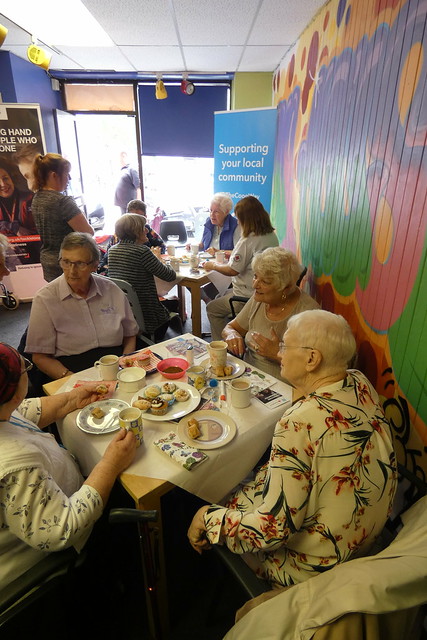 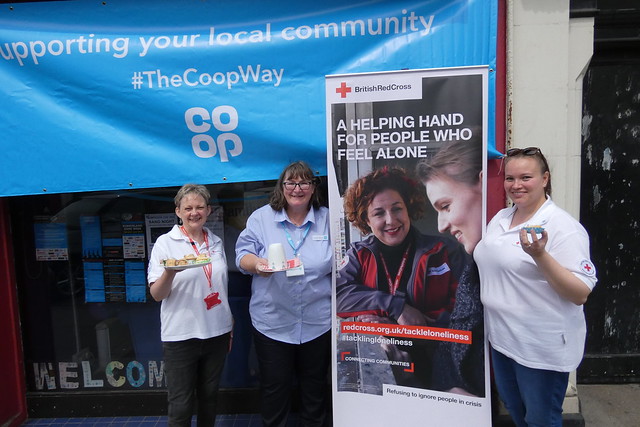 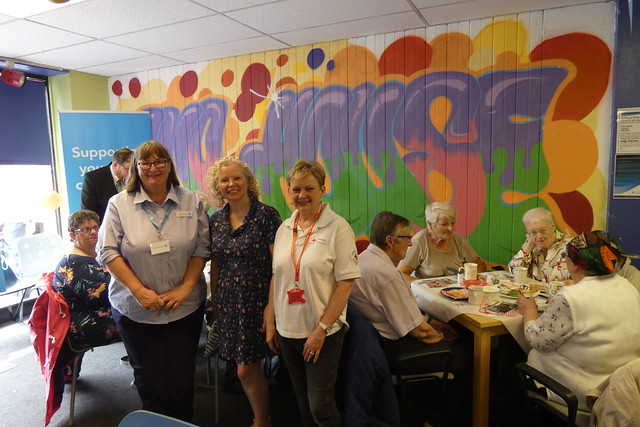 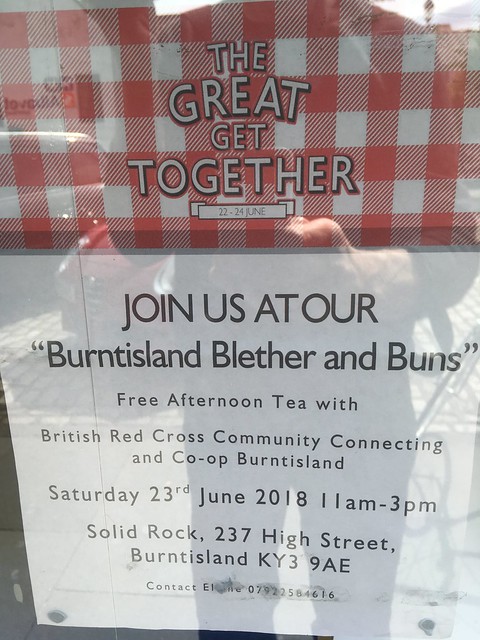 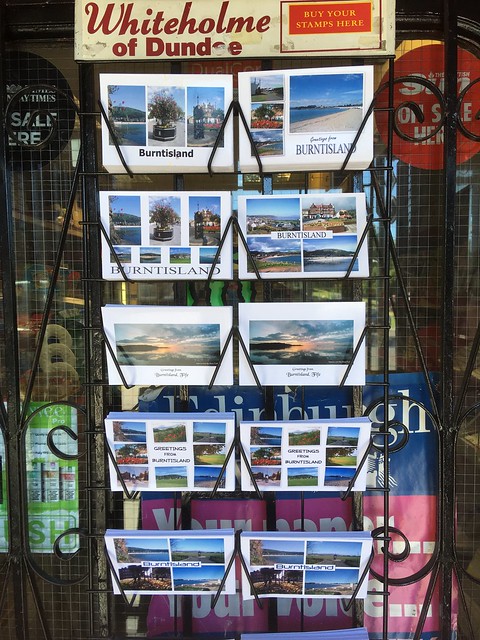 As seen at Jason’s Newsagents, 256 High St. (second shop from The Links). 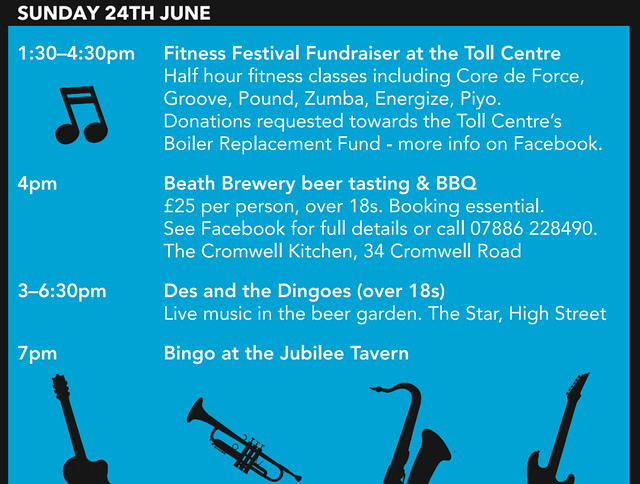